So Far So Close (HD) 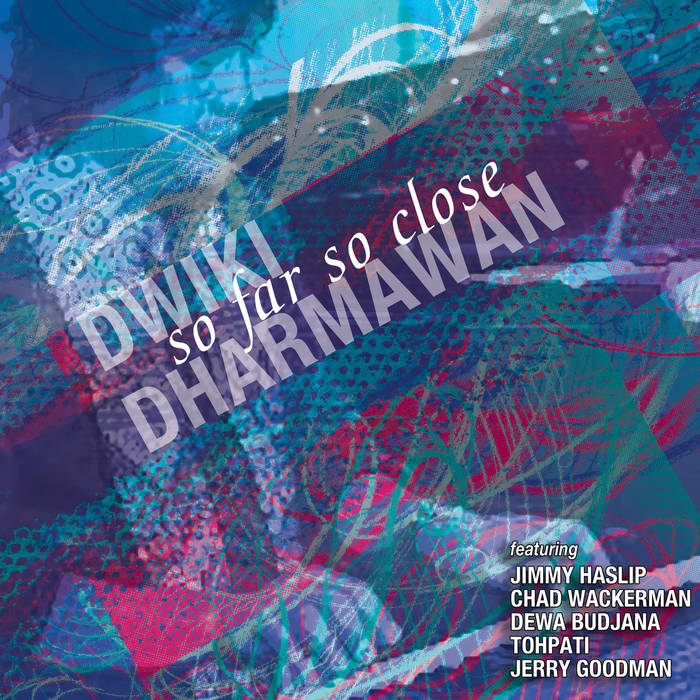 For the CD album go to: www.moonjune.com

MoonJune Records is pleased to introduce another of Indonesia's most gifted and celebrated music personalities -- multi-genre keyboardist, composer, producer, peace activist and cultural icon, Dwiki Dharmawan. With a career spanning over 30 years and performances in over 60 countries, Dwiki remains one of his country's most popular and respected industry stalwarts.

On his debut for MoonJune, listeners are treated to an exotic musical mélange of the highest order. Featuring fusion and progressive rock luminaries, Chad Wackerman, Jimmy Haslip, (and fellow MoonJune artists and Indonesian giants) Dewa Budjana and Tohpati, and as well the legendary violinist, Jerry Goodman. "So Far, So Close" features adventurous compositions, arrangements and performances. Lovers of fusion's "golden era" (mid-'70's through the mid-'80's) will find plenty to keep them enthralled throughout this sizzling session, as Dwiki and company never let off the gas while scaling high-altitude sonic terrain in effortless fashion. Recorded in L.A., by Jeff Lorber and mixed and mastered by the renowned producer, Robert Feist, Dharmawan has covered all the bases and spared no expense for this coming out party, of sorts.

Despite a long, storied musical career which has been marked by large-scale successes and critical acclaim, worldwide, Dwiki remains constantly in search of new musical ground. His initial effort for MoonJune reflects that mentality, and is quite ambitious and achieves its aims. "So Far, So Close" is an engaging and immediate progressive fusion album.